Losing a home to foreclosure might not seem like something that would happen to the rich and famous. But sometimes it does. In November 2009, Oscar-winning actor Nicolas Cage lost two homes in New Orleans to foreclosure. The homes were sold to the lender for about $4.5 million, somewhat less than the $5.5 million that Cage owed to the lender in unpaid mortgage debts. However, his financial problems went beyond mortgage debts. Cage told People magazine that he owed an eight-digit amount to the IRS in back taxes. In addition to relatively modest amounts owed for 2002 through 2004, he reportedly owed $6.25 million for 2007 and $6.7 million for 2008. This resulted in a tax lien on his real estate holdings.

Soon after losing the New Orleans properties, Cage lost his Las Vegas home to foreclosure, an ironic twist for the star of Leaving Las Vegas. (The actor considered repurchasing the home when it returned to the market in 2020, but he never followed through on the idea.) Cage also lost a fourth home in Malibu, near Los Angeles. He sued his former business manager for leading him to “financial ruin” due to the manager’s alleged “incompetence, misrepresentations, and recklessness.” However, a California court ultimately dismissed both this lawsuit and a counterclaim by the manager.

Most people do not own mansions across America like Nicolas Cage. Foreclosure can be stressful and confusing when you are in danger of losing the only home that you own. The legal process is often complex, and homeowners may have options of which they are unaware. The Foreclosure Center at Justia aims to take some of the anxiety and uncertainty out of the process. Among other topics, it explains the various types of foreclosure, describes defenses that a homeowner might use, and covers potential alternatives that they might consider. 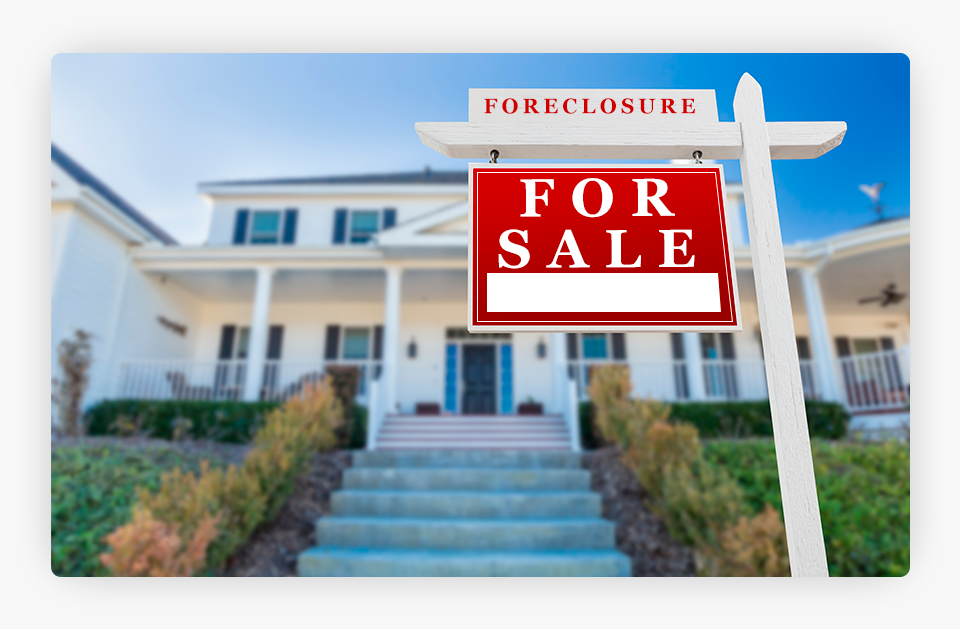 A handful of states provide for expedited foreclosure when a homeowner has moved out before the foreclosure is final. This requires a court finding that the home has been legally abandoned, in which case accelerating the process can help protect its value. Two states, Connecticut and Vermont, provide for a strict foreclosure process. This allows a court to transfer title to the lender without going through the foreclosure sale process if it agrees with the lender that the homeowner is in default on the mortgage. 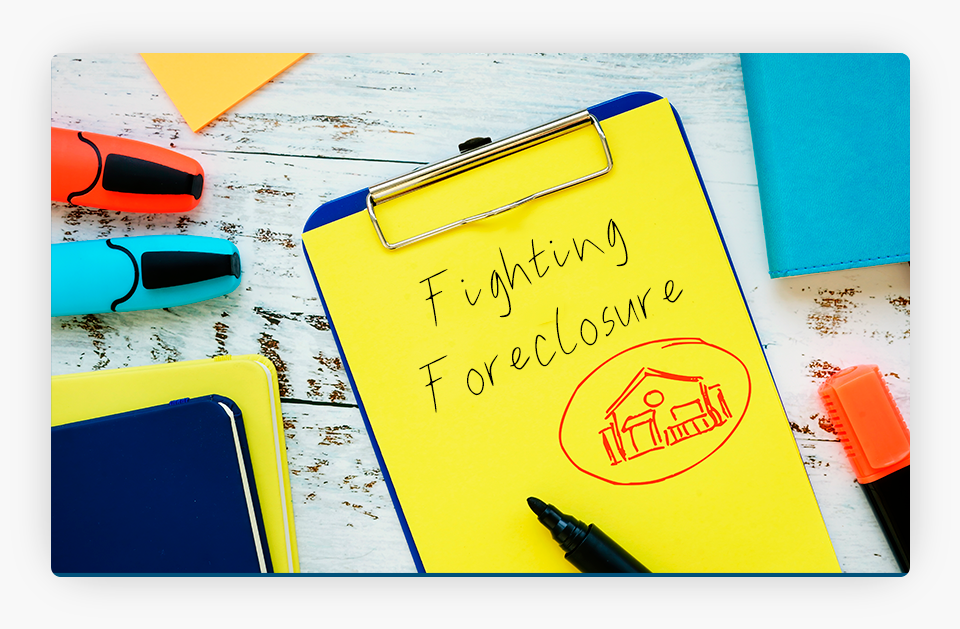 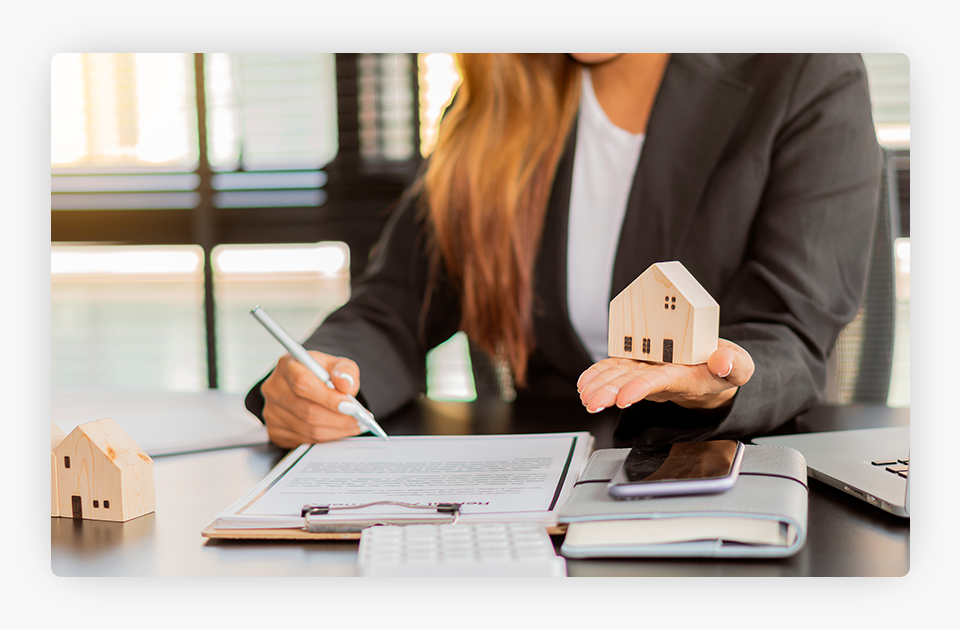 Often known as loss mitigation, alternatives to foreclosure may allow a homeowner to save their home, slow down the process, or blunt the blow to their overall finances. A common loss mitigation technique is loan modification, which may involve reducing the amount of the payments while lengthening the term of the mortgage. A homeowner also might be able to negotiate a forbearance agreement with the lender if they think that they simply need to weather some temporary financial turmoil before getting back on track. Under a forbearance agreement, a lender will not pursue a foreclosure for a certain period, despite payments being reduced or paused. Once the period ends, the homeowner must resume making full payments and catch up on missed payments.

If a homeowner cannot save their home, they might agree on a short sale with the lender. This means that the home will be sold for a price less than the remaining balance on the loan, while the lender will not pursue the homeowner for the deficiency. In other cases, a homeowner might transfer the home to a new owner, who would assume the mortgage and the related obligations. Sometimes a homeowner might consider filing for bankruptcy, but this is a major step to take and may have wide-ranging consequences.

The stakes are high when a homeowner faces a foreclosure. They may not have an obvious solution, and they may need to take many factors into account in determining the right path for them. Ultimately, a homeowner may want to consult a foreclosure defense attorney for guidance based on their unique situation. Working with a lawyer may be especially useful when a homeowner has a potential defense to a foreclosure. In the meantime, the Foreclosure Center at Justia provides a readable, concise overview of this topic. It aims to make the law transparent and accessible to all.