In 2022, it is hard to imagine a world without planes. People have grown accustomed to landing in a distant country within a matter of hours, whether they are going to an industry conference or a resort holiday. Aircraft also form a vital part of national defense for the U.S. and many other countries. But the first flight occurred less than 120 years ago on a windy December morning in the Outer Banks of North Carolina.

On December 14, 1903, Orville and Wilbur Wright mounted an engine on a 40-foot aircraft and attempted the first flight in the Kill Devil Hills, south of the town of Kitty Hawk. They tossed a coin to decide which brother would go into flight first. Wilbur won the toss, but that would be his only triumph of the day. An oversteering error caused the aircraft to climb too steeply before stalling out and diving into the sands. Three days later, they tried again with Orville as the pilot. The aircraft traveled for 120 feet, marking the first true flight in human history. Orville and Wilbur each would fly twice that day, culminating with an 852-foot flight by Wilbur that lasted nearly a minute. While these numbers may not sound impressive, the era of aviation was launched.

Aviation has become a heavily regulated and scrutinized industry. The main agencies involved in U.S. aviation are the Federal Aviation Administration, the National Transportation Safety Board, and the Transportation Security Administration. In addition to describing the role of each agency, the Aviation Law Center at Justia discusses key issues related to air travel, ranging from plane crashes and crimes on planes to the rights of commercial airlines and passengers.

Although some people fear flying, traveling on commercial aircraft is relatively safe. When accidents happen, however, passengers may suffer especially serious injuries or even death. Causes of plane crashes include mistakes by pilots, defects in the plane or its equipment, poor maintenance of a plane, or errors by air traffic controllers, among others. Victims or their families may be able to bring a claim for compensation in a U.S. court if a crash occurred here. They could potentially recover damages for both economic and non-economic harm if they can prove a defendant’s liability under theories such as negligence or products liability. International agreements may apply to crashes in foreign countries. 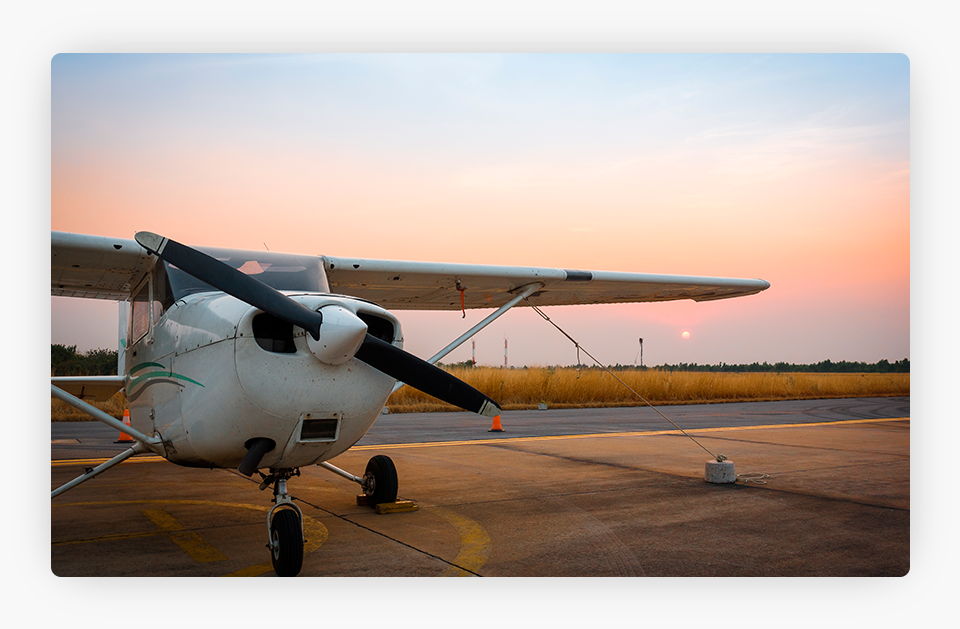 Small planes may pose a higher risk of crashes for several reasons, such as pilot inexperience and more limited safety features. People injured in these accidents may have claims against parties such as the pilot, the manufacturer of the plane, the owner of the plane, or a company that maintained the plane. When a small plane unexpectedly lands on someone’s property, the owner of the property might have a claim for financial losses caused by property damage. 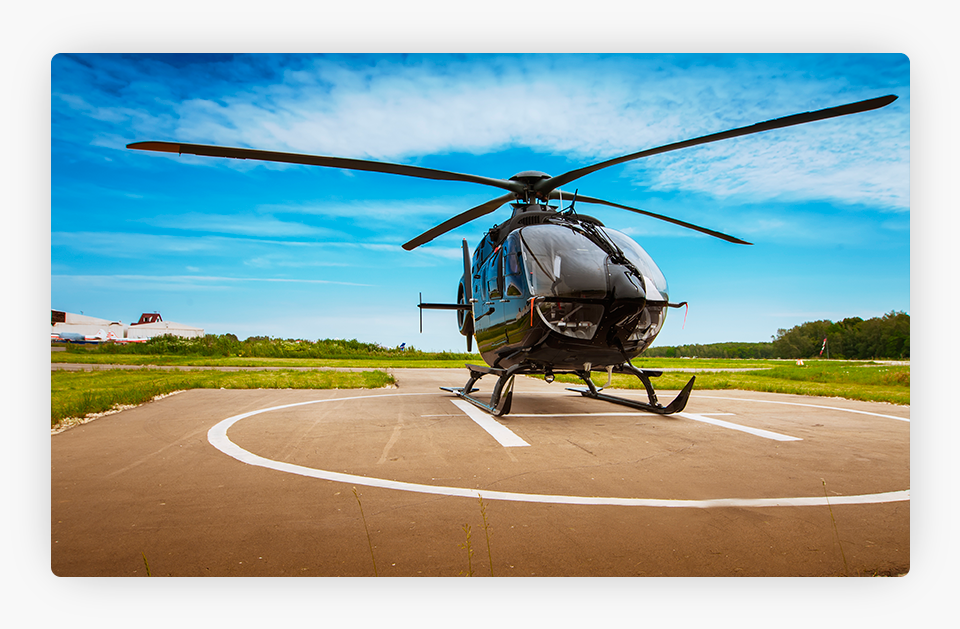 While many people enjoy riding in helicopters, these aircraft are far more likely to crash than standard planes. Their lack of structural protections also increases the risk of serious injuries. Claims based on helicopter accidents would use similar legal theories to claims based on plane crashes, since many of the underlying causes are similar. Experts may need to conduct an investigation to identify everyone who was at fault. 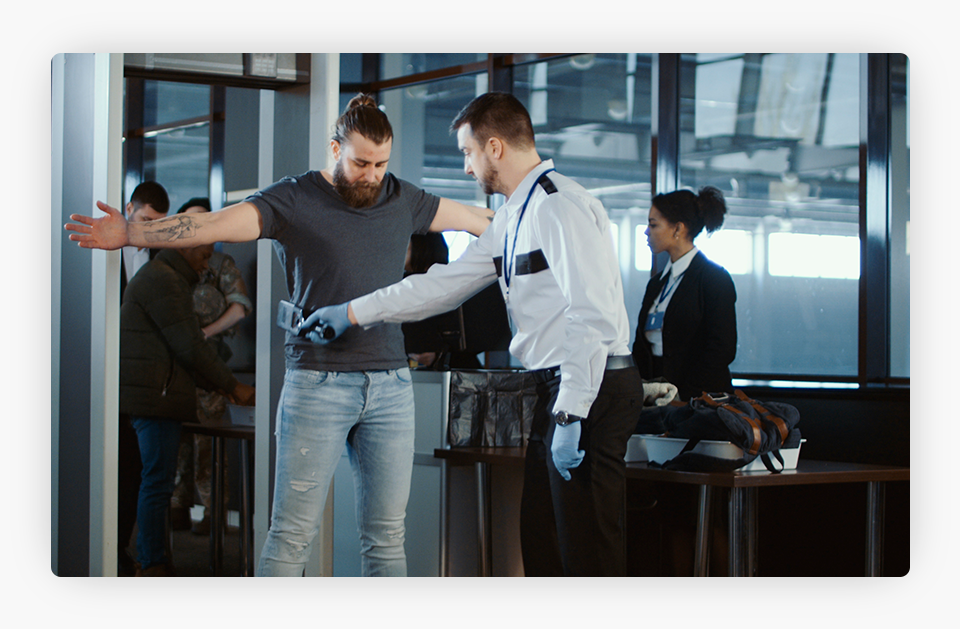 After 9/11, many Americans think of hijacking and terrorism when they think of crimes on planes. These are just some relatively extreme examples, though. While passengers often have disputes with crew members or flight attendants, these disturbances on planes can escalate into criminal conduct if they interfere with a crew member or attendant in performing their duties through assault or intimidation.

Other types of aviation offenses include putting a weapon or explosive on a plane, or having someone carry it onto a plane, as well as assaulting airport security screeners. A passenger also can face charges for conduct that would constitute one of certain specified crimes if it occurred on the land or in the waters of the U.S.

People charged with committing a crime on a plane generally face prosecution in the federal system under the “special aircraft jurisdiction” conferred by Title 49 of the U.S. Code. This means that they may incur severe penalties. For example, interfering with crew members or attendants carries a maximum prison term of 20 years, with no maximum if a dangerous weapon was involved. Having or putting a weapon on a plane carries a maximum term of 10 years, or 20 years if the defendant showed a disregard for human life. Even threatening to commit one of these crimes can lead to a five-year sentence.

Rights of Commercial Airlines and Passengers 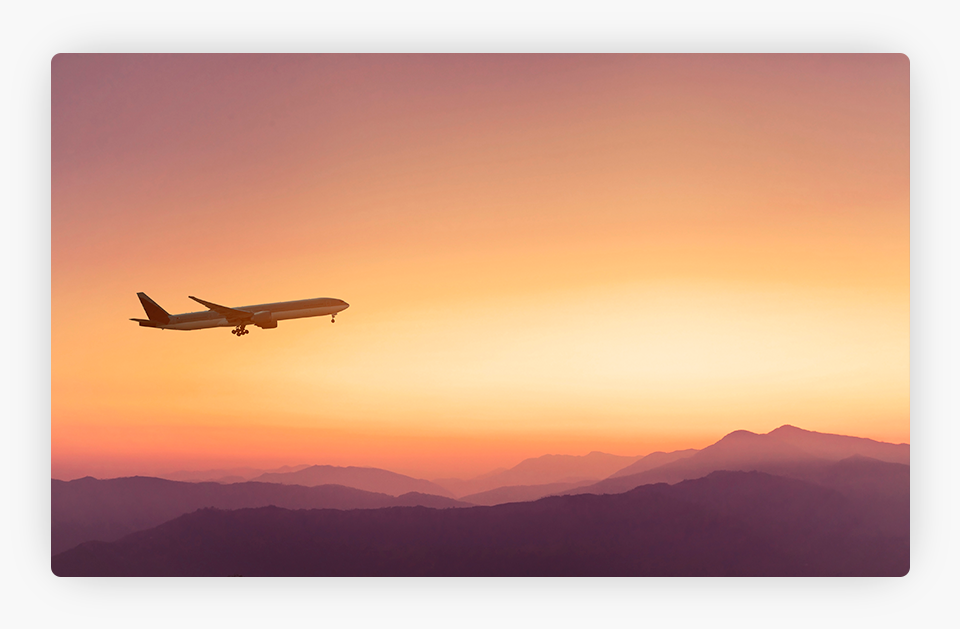 Major airlines typically operate across international borders, which means that their aircraft must enter foreign airspace. International treaties have addressed this issue by establishing certain “freedoms of the air.” These include the right to fly from the airline’s home country to another country and back, the right to fly over a foreign country, and the right to fly between two foreign countries on a flight that originates or ends in the home country, among others. Many countries have agreed to additional freedoms of the air for international commercial flights beyond those that have been officially established by treaties. 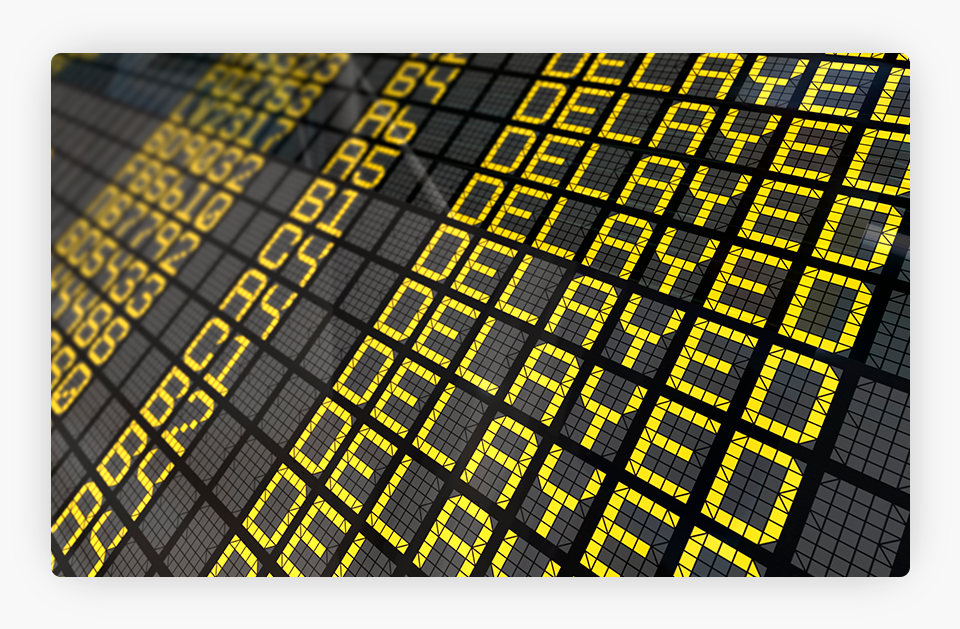 Airline passengers sometimes experience the frustration of a delayed or canceled flight. Their legal rights are limited in these situations, since airlines provide in their ticket contracts that they retain the right to cancel, delay, or reschedule flights. However, if passengers have boarded a plane and have been delayed on the runway for three hours, the airline generally must allow them to leave the plane. Another source of frustration is overbooking, which is a common practice among airlines to avoid empty seats when passengers fail to show up. Passengers who are involuntarily “bumped” from an overbooked flight have certain rights to compensation under federal rules.

Flying can be a thrilling adventure, and Americans rely on plane travel for both work and recreation. They may not be aware of their rights when something goes wrong. Aviation law is especially complex because it overlaps with several other areas of law, contains many technical nuances, and may implicate treaties or other international laws. A victim of a crash, a person charged with an aviation crime, or another person involved in a dispute may want to consult an attorney for guidance specific to their situation. In the meantime, the Aviation Law Center at Justia provides a basic overview of their rights, obligations, and options. It aims to make the law transparent and accessible to all.